Discover hidden temples
from all over
the world

How many Secret Temples
are yet to be revealed? 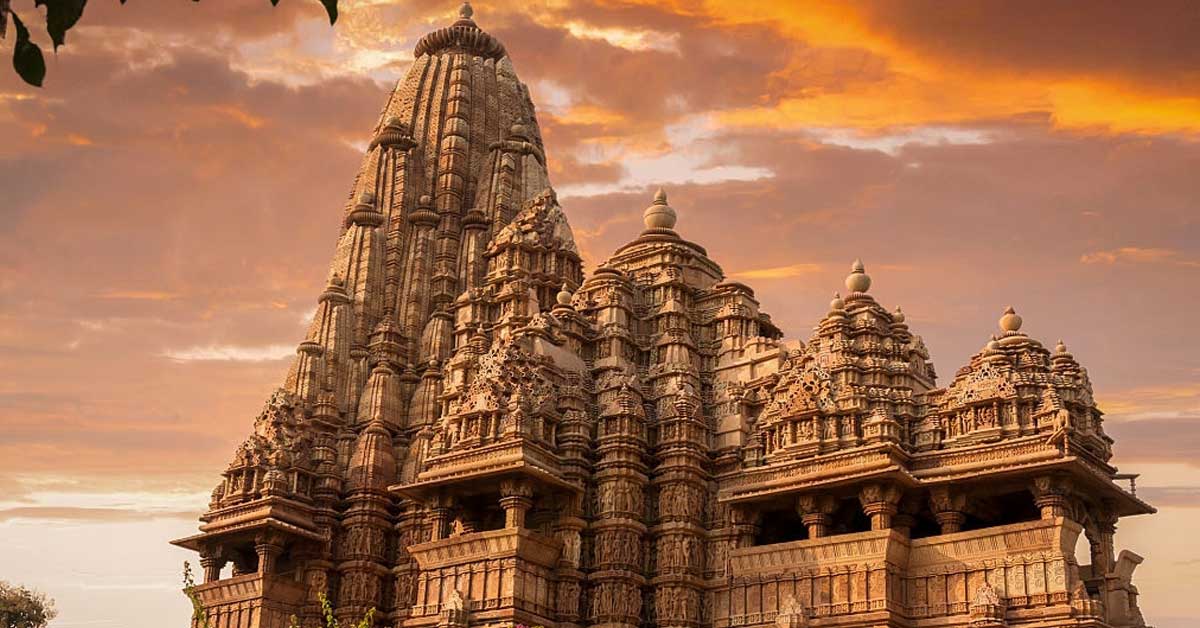 Secret Temples –  as its name suggests, here you will find everything about the hidden temples, or the ones that aren’t yet revealed by anyone. The main aim of Secret Temples is to introduce the mysterious and beautiful history of many temples around the world, from ancient times to the modern age.

Ever wondered, why ancient architecture is still tact and undestroyed? You might have heard the stories about the various temples from different religions like Hinduism, Buddhism, Greek, Egyptian, and many more. It is time you read facts about them. Stay tuned with Secret Temples to know amazing secrets and mind-blowing information.

Hinduism is the oldest living religion with more than 1.25 billion followers. Want to know more about mysterious and hidden Hindu temples?

One of the Spiritual religions in the world has the origin of 500 B.C. Every religion has untold stories, dive in to know about the secret Jain temples.

Buddhism is followed by more than 7% of the total world population, with its pure beliefs it has changed the lives of many. Buddhist temples itself are considered as therapeutic.

The ancient and mysterious Egyptian religion has a history of more than 3000 years. With the mysteries yet to be solved, Egyptian Temples have a different place in architecture history.

People worship Guru Granth Sahib placed in the Sikh temples or Gurdwaras. Sikhism is based on the teachings of Guru and believes in the immense power of God.

Most of the Mayan temples are found in Mexico, Belize, and other Northern cities. There are many untold stories about Maya temples, people, and even culture, let’s reveal them!

With the tough history and struggle, Roman is still known! It has survived in the hearts and books of the great emperors. Have a look at the history and mystery of Roman Temples.

Do You Know? The Greek and Roman deities are believed to be somewhere connected. Know more about the mysterious construction of Greek temples.

Zoroastrianism is one of the oldest prevailing religion. The origin is of Iran but you will find many of them in India. Zoroastrian is basically Parsis or Parsees, they are the immigrants from Iran. Their main idol is Fire. Let’s know more about their temples with secret temples.

You might have seen the temples made of rock, cement, and even sand, but what about Gold? Yes, there are several Golden Temples around the world.

Click here to know about the Gobekli Tepe – an archaeological site in Turkey with the history of 10,000 years.

Not many know about the underwater temples, so here we (Secret Temples) are with amazing and mind-blowing information about them.

Ancient rock art is the human-made art style, where tribals used to carve the paintings and statues, even on hard rock. Strange, right? Let’s dig in to know more.