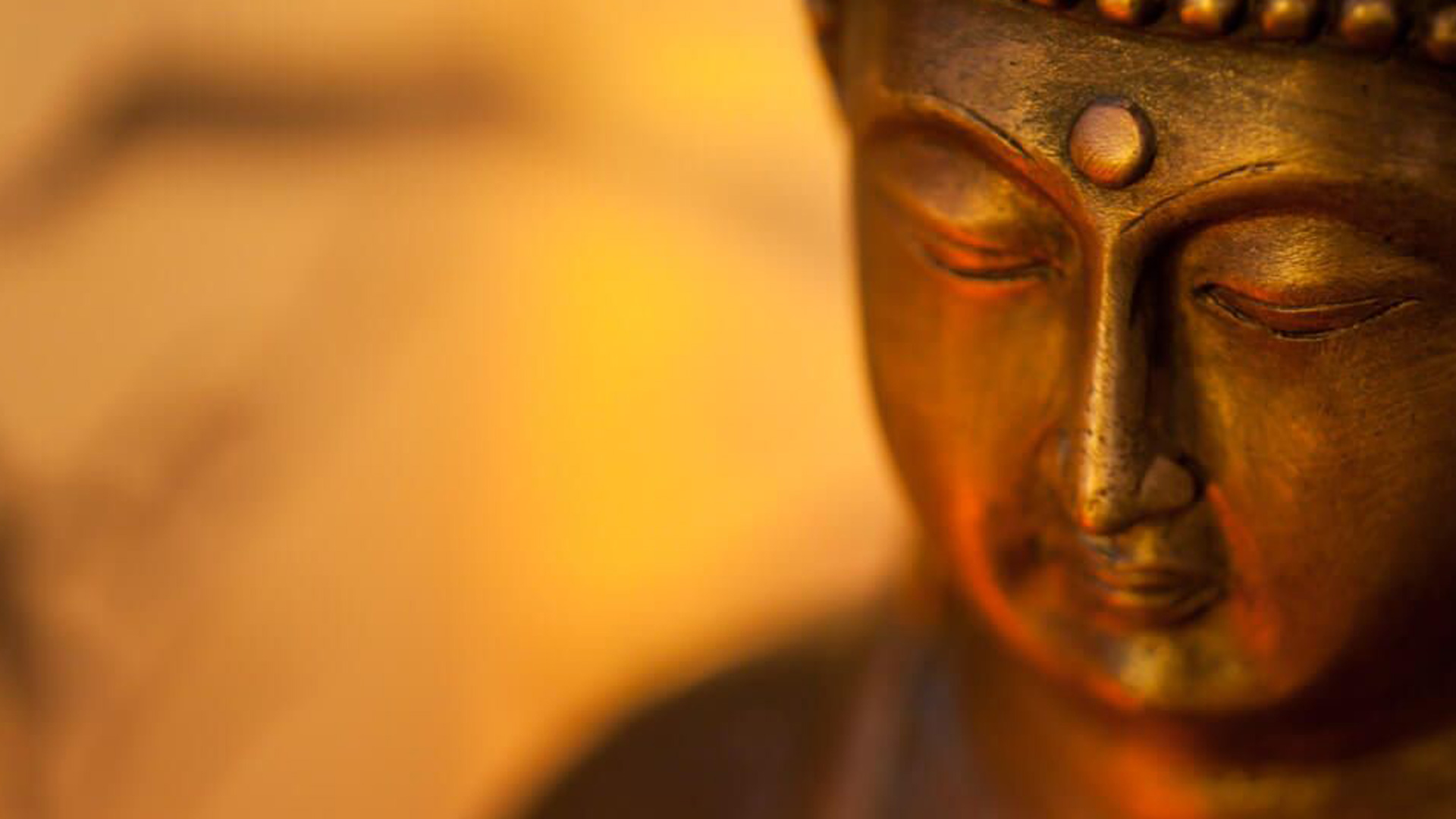 Buddhism is a religion and philosophy which was founded by Siddhartha Goutham, who is known as ‘Buddha’, which means the enlightened one. It originated in India and in present day has spread across the globe being the fourth largest religion in the world.

Siddhartha Goutham was born as a prince in present day Nepal and enjoyed a lavish lifestyle. He had an easy life. However, he was moved by the sufferings people faced and decided to give up his rich lifestyle and sought a life among holy men in search of truth.

After six years of searching and meditating, he gained enlightenment under a tree in Bodhgaya known as the Bodhi tree. Hence, was named as Buddha, the enlightened one. He spent the rest of his life spreading spiritual knowledge and teaching people how to attain nirvana.

What are the types of Buddhism?

Buddha preached and taught differently according to the different age groups when people came to him. These different teachings are now classified as different types of Buddhism. They are:

Theravada- The school of elders

The main goal here is to liberate from all disturbances. It emphasizes on karma, the cause and effect of one’s actions, such that to accumulate positive karmas and practice meditation to rise above personal thoughts and feelings. This type of Buddhism has the highest number of followers.

These teachings aim to enhance compassion and wisdom. It emphasizes Bodhisattva attitude which means being useful to others. It says that the world can be changed by thoughts, deeds and words. The goal is to gain enlightenment and not just liberation to benefit the world.

It is often referred to as Buddhist Tantra or Tantric Buddhism. It solely talks about the human man. Here, Buddha is not considered as a human being he is rather considered as a mirror where a person can look into his own deeds. This type of Buddhism has the least number of followers.

The other type of Buddhism which has recently come into existence is Zen Buddhism which believes all human beings are Buddha and they have to discover this truth.

What are the four noble truths preached by Buddha?

What is the eightfold path taught by Buddha?

The noble eightfold path as preached by Buddha:

All of Buddha’s teaching revolves around this eightfold path. This path essentially means the habits one must inculcate to lead a spiritual life. It is not a step-wise path which one must follow in order. They must be inculcated rather simultaneously according to the capacity of an individual.

This eightfold path is grouped into three essentials for better understanding.

What are Buddhist’s holy books?

Instead of orally transferring the teachings of Buddha, Buddhists wrote them down on palm leaves and stored them safely in baskets. Hence, Buddhist scriptures are also known as Tipitaka..

Buddha’s teachings are called Dharma. The main Buddhist texts are the Tripitaka, Mahayana sutra and the Tibetan book of the dead.

What is the contribution of Buddhism to art and temple architecture?

Buddhists worship in shrines and stupas. The architecture of Buddhist temples varies according to the country it is built-in , like the Indian stupas, Japanese pagodas, Chinese- style pagodas etc.

At secret temples, you will find amazing insights about architecture and mysteries of temples which have passed the tests of time and stand great and grand even today.